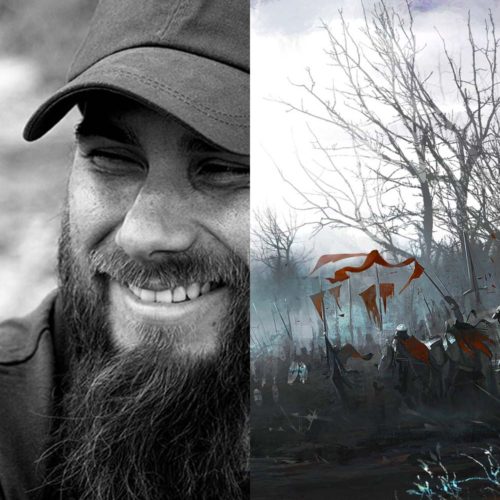 Born and raised in Genoa, Italy, Massimo Porcella is a concept artist who works in entertainment. He's currently working as Art Advisor for Smoking Mirror in Milan, but he's also a freelance concept artist for Untold Games.

He has worked for companies like PixelNight, Milestone, Animoka Studios, Hallucinogena and he's a freelancer since 2012.

He went to several Italian schools as host of workshops and he held various seminaries in which he showed his process and thoughts about Concept Art. He also made a series of tutorials for 3DTotal Publishing.